Maps of the Ottoman Empire

Maps of the Ottoman Empire


The W. F. Albright Institute of Archaeological Research (AIAR) in Jerusalem in cooperation with the Center for Ancient Middle Eastern Landscapes (CAMEL) at the University of Chicago scanned and geo-referenced a series of topographical maps of Eastern Turkey and the lands of the broader Ottoman Empire with a grant from the US Department of Education TICFIA program. The bulk of the collection contains topographical maps compiled at the British Intelligence Division War Office in 1915 derived from map and survey data collected during multiple expeditions 1839-1906. The collection contains high resolution copies of the original maps held by AIAR, and geo-referenced versions can be requested by contacting dlir@caorc.org. 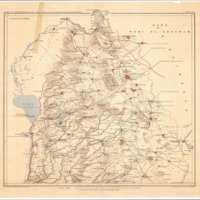 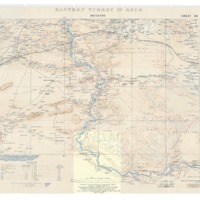 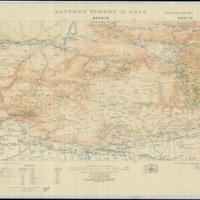 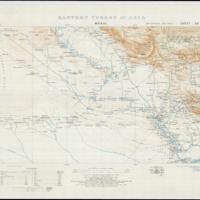 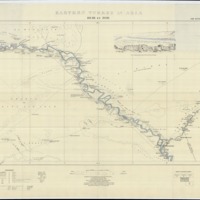 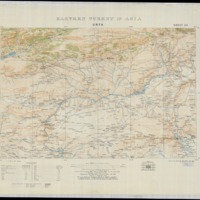 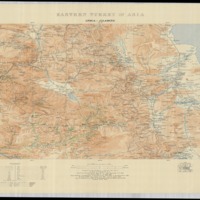 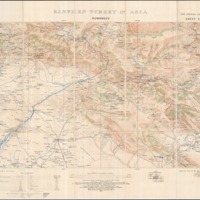 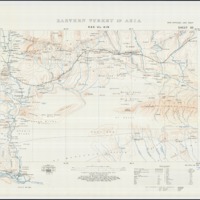 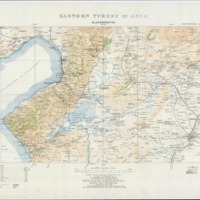 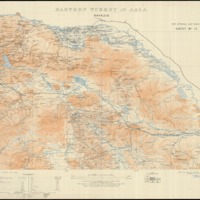 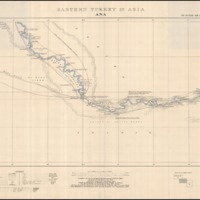 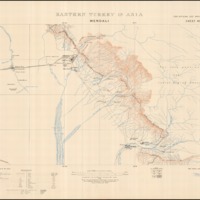 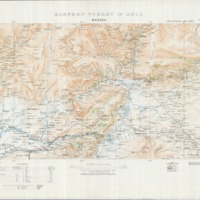 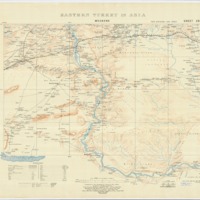 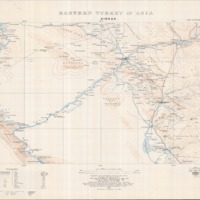 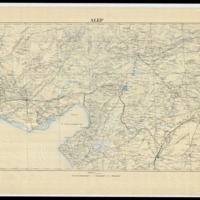