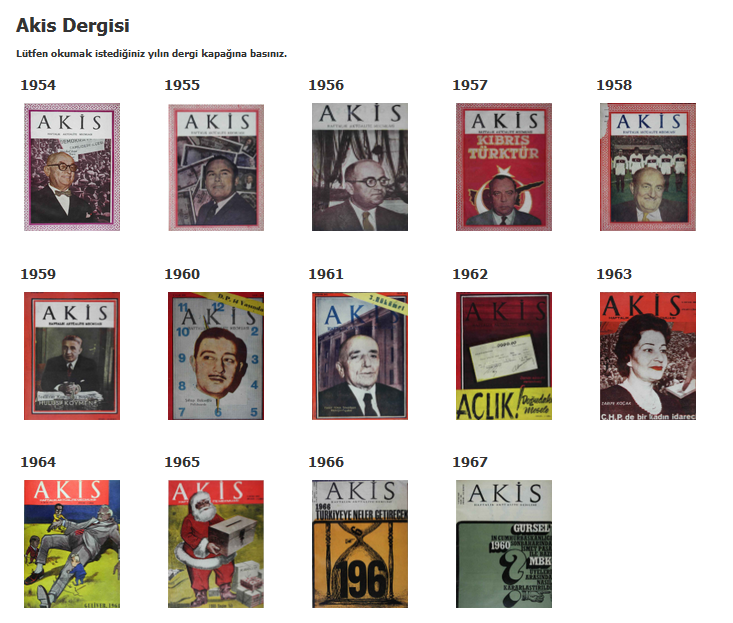 Posted by Peter Magierski at 1:15 PM No comments:


See the Alphabetical List of Open Access Journals in Middle Eastern Studies
Posted by Peter Magierski at 12:29 PM No comments: 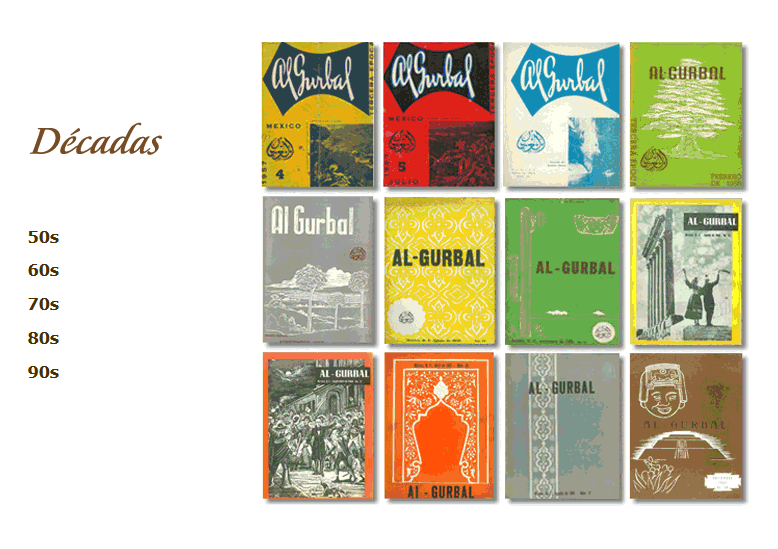 Posted by Peter Magierski at 3:18 PM No comments:

Email ThisBlogThis!Share to TwitterShare to FacebookShare to Pinterest
Labels: Mexico

A Digital Corpus for Graeco-Arabic Studies

A Digital Corpus for Graeco-Arabic Studies

Between the 8th and 10th centuries CE, hundreds of Greek philosophical, medical and scientific works were translated into Arabic. These translations helped shape the development of philosophy and science in the Islamic world. Through later Latin translations, they also exerted some influence in the Latin West.

The Arabic translators’ understanding of their Greek sources was informed by their historical, cultural, religious and linguistic background. Their reading of these texts offers a new perspective on the ancient world that has the potential to enhance our own understanding.

The Digital Corpus assembles a wide range Greek texts and their Arabic counterparts. It also includes a number of Arabic commentaries and important secondary sources. The texts in the corpus can be consulted individually or side by side with their translation. The majority of texts can also be downloaded for further analysis.

Posted by Chuck Jones at 6:41 PM No comments: