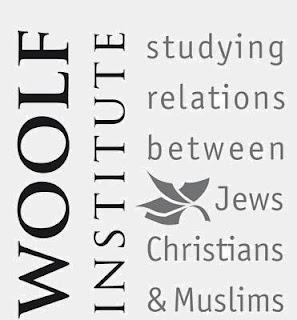 "The Woolf Institute is dedicated to teaching, research and dialogue in the encounter between Jews, Christians and Muslims. It is an umbrella organisation for the Centre for the Study of Jewish–Christian Relations (CJCR, founded in 1998) and the Centre for the Study of Muslim–Jewish Relations (CMJR, established in 2006). The Woolf Institute is named in honour of Lord Harry Woolf, former Lord Chief Justice, who gives it his full support and encouragement."

Posted by Andreas Neumann at 3:49 PM

Email ThisBlogThis!Share to TwitterShare to FacebookShare to Pinterest
Labels: UK